In 2019, a video from the BBC showed an alarming situation at Derbyshire’s Ladybower Reservoir, where two anglers in canoes were filmed dangerously close to a giant plughole that was sucking in huge amounts of water and posing a significant risk to the safety of the anglers.

Technically known as shaft spillways, the drains are designed to regulate water levels in reservoirs by letting out water when it becomes full after prolonged wet spells. The water is then carried down through the reservoir dam and released downstream.

Quite often, these plugholes – such as the one in the video – can have diameters of nearly 80 feet, while the drop from the exit point to the floor of the tunnel below can be more than 60 feet. Severn Trent Water, the owner of the reservoir, warned that people boating and fishing on it needed to keep ‘well away’ from the plug hole and to stay safe.

A spokeswoman for Severn Trent Water explained at the time that falling down the hole would result in serious injury, and possible death.

«If somebody fell in, they would very seriously hurt themselves,» a spokeswoman said. «They would also find themselves stuck because access to the river has a grille so they would need a professional rescue team to get them out.»

The incident highlights the importance of having appropriate safety barriers in place to prevent individuals from causing harm to themselves, others and damage to property. At Bolina, we have worked on several reservoir projects, providing protection and a safe space for canoeists, dinghies, and other users to continue enjoying water sports, while being kept away from dangerous spillways.

One of our clients is Wessex Water, where we have deployed our Bolina Canoe Booms on their reservoirs. These booms allow for easy, rapid assembly, customised to customer lengths, using ordinary tools and deliver long-term low maintenance whole life costs. They have been highly effective in keeping users of the reservoir out of danger, the client has said.

The booms can be orientated to allow experienced canoeists to pass while restraining novices that may get into difficulties in kayaks or other light craft if they continued downstream. The boom design was developed following trials with coaching staff from the British Canoe Union.

Furthermore, the customised spacing ensures the maximum safety effectiveness, while the internal closed cell polyurethane filling ensures the float will maintain full buoyancy in an unlikely event where the outer float skin is damaged by a heavy collision.

The quality polyethylene material used for the outer skin is highly resistant to the damaging effects of UV light and colour fade over time, making it ideal for applications in high UV environments.

Another similar project we have deployed our Canoe Booms on is for the Environment Agency UK, who appointed us to install them at the Wainford Sluice structure, on the River Waveney in Norfolk.

On that project, the agency noted a significant amount of recreational activity taking place downstream of the sluice, in turbulent and dangerous waters. A Bolina Canoe Boom system was identified as being appropriate for the task, mirroring what was already installed upstream. It was possible to achieve good fixity on either end of the boom into the downstream concrete headwalls, while the length of these headwalls ensured that the boom could be installed far enough away from water falling over the sluice gate, so as to prevent the system from any excessive damage and ensuring that people using the river did not get close enough to be at risk.

These projects and more prove that these booms can act as crucial life-saving devices and should be deployed more often at reservoirs and waterways around the country. Our range of safety products includes Canoe Booms, Traffic Control Booms, Chain Safety Booms and Rope Safety Booms. Get in touch to know more. 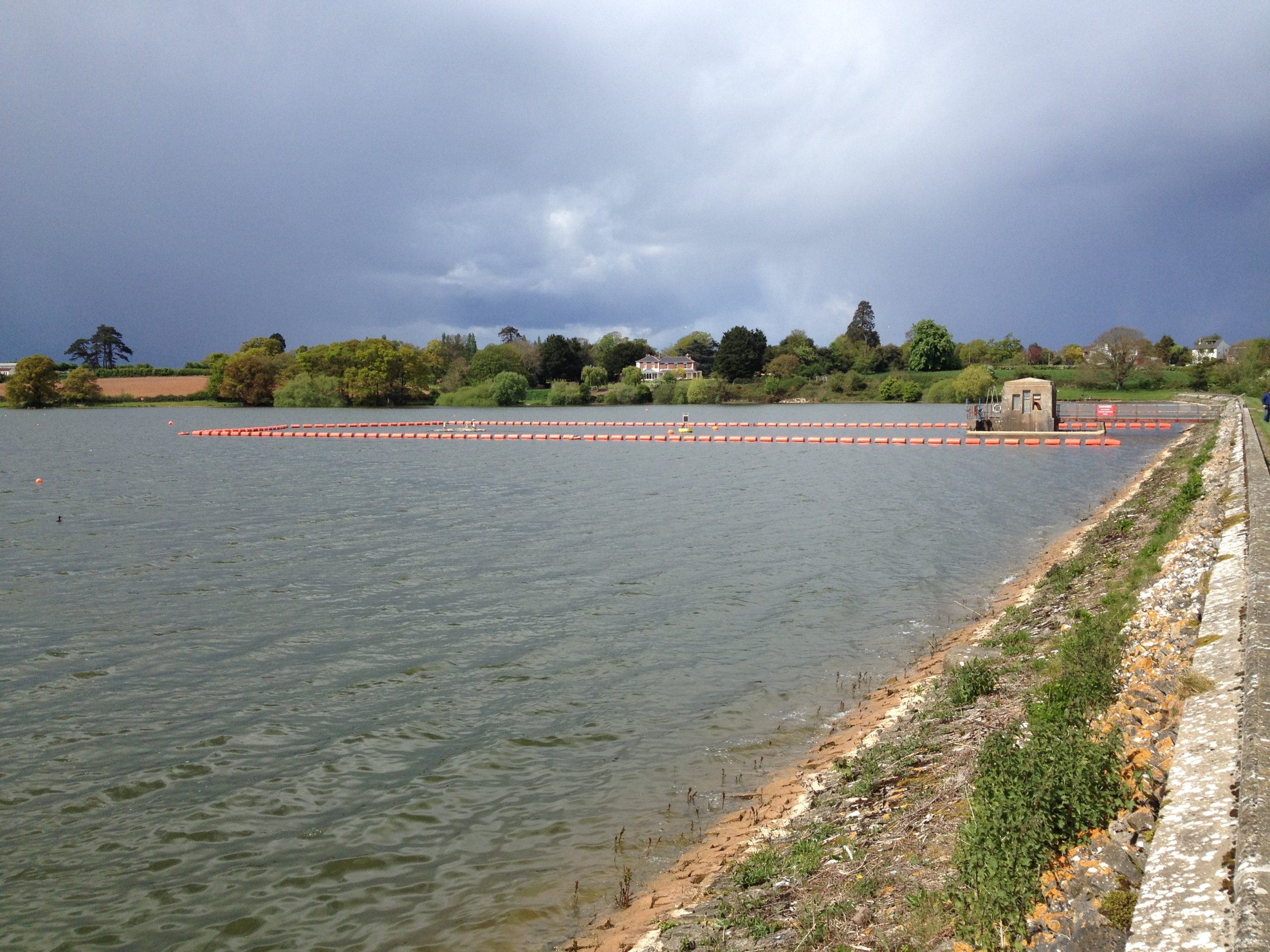