Bolina Booms has provided a boom in Annecy, France, to save chicks from drowning.

Following 30 million hits on social media concerning the drowning of chicks at a highly visible weir in France, it was decided by the authorities to install one of our PDB600 debris booms upstream. Apparently the chicks are more than happy to be classified as debris now that they can quack in safety!

The issue was captured on social media:

Following this issue appearing on social media, it was decided by the authorities to install one of our PDB600 debris booms upstream.

Our solution being installed: 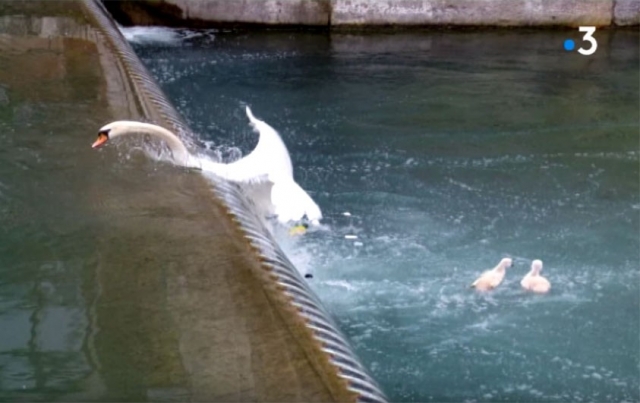 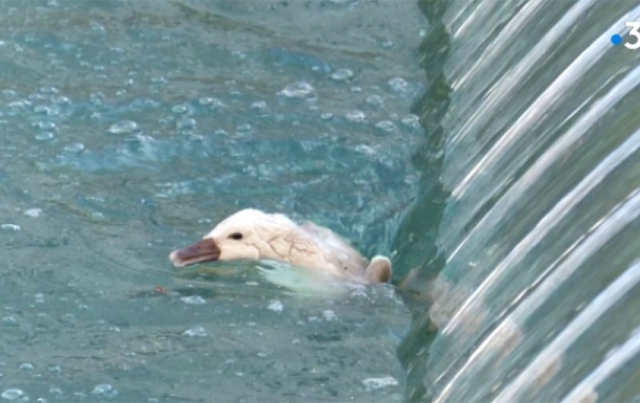 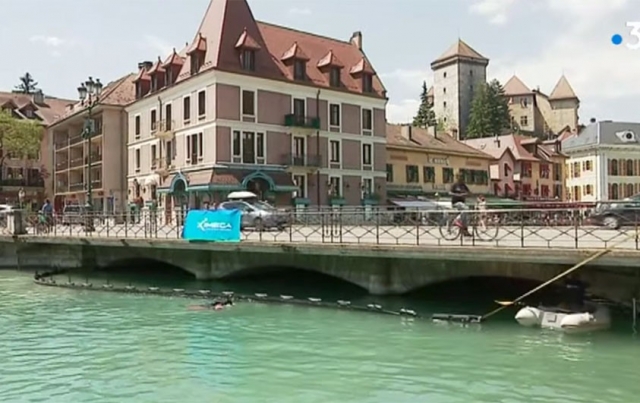 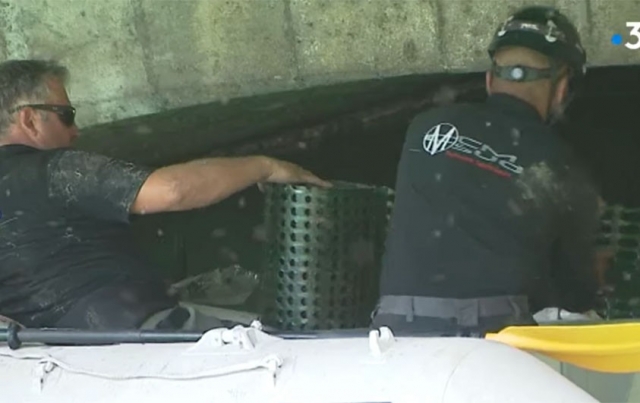 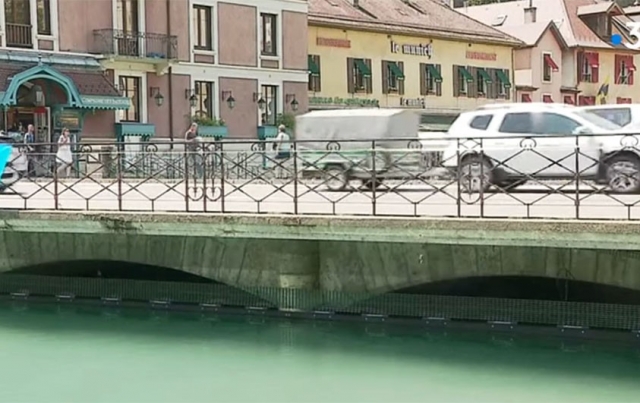 Get in touch for further information and advice on our products and services. We have offices in the United Kingdom and United Arab Emirates, and representatives all over the world who would be more than happy to help you out.